I created these videos to be used in Grenville’s marketing and promotion. First I sold the client on the concept and that was to interview various team members and get their own, realistic point of view. We weren’t going for a scripted piece. I hired a video crew and I directed many different video shoots at different Grenville locations. I then storyboarded the video and had the script written based on the footage that I had. I had the voiceover done and then I edited it all together. 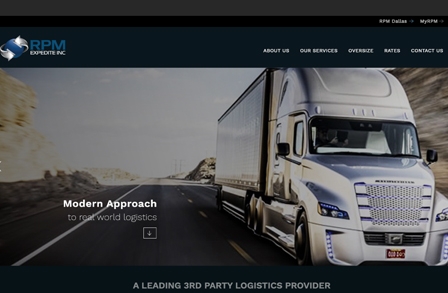 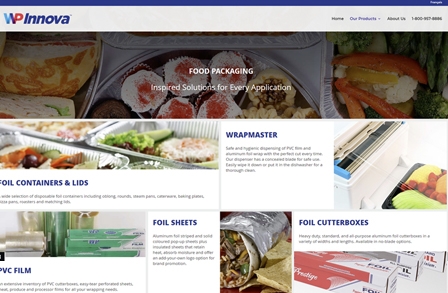 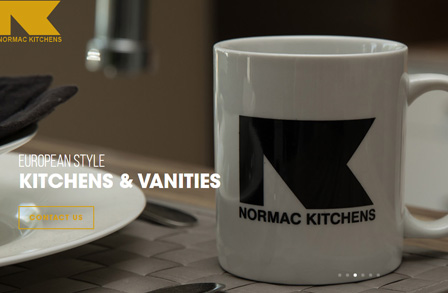 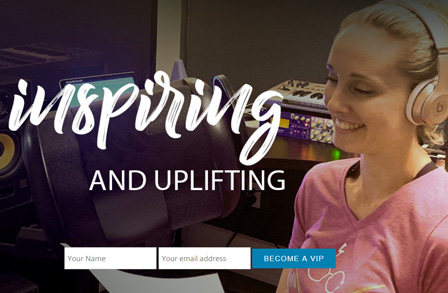 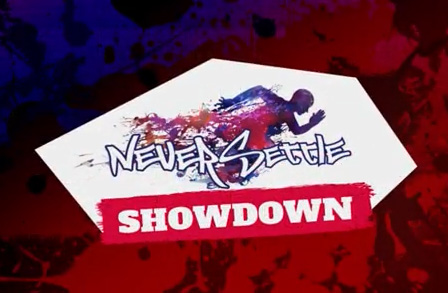 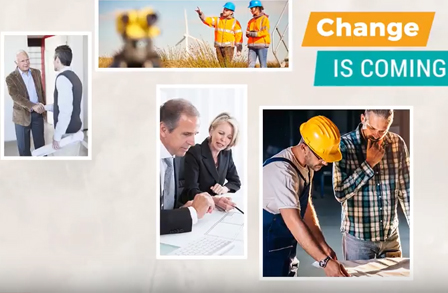 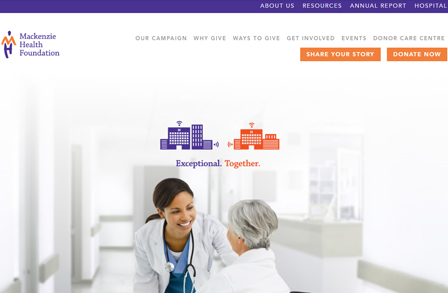 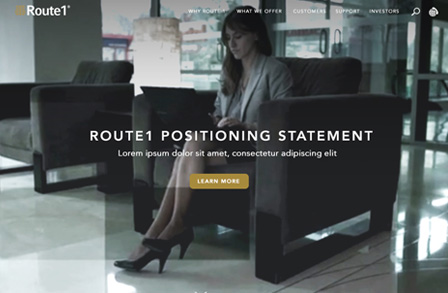 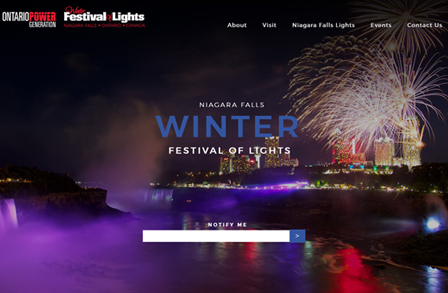 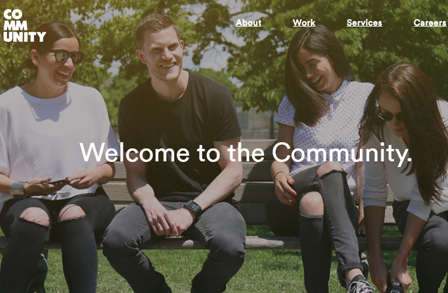 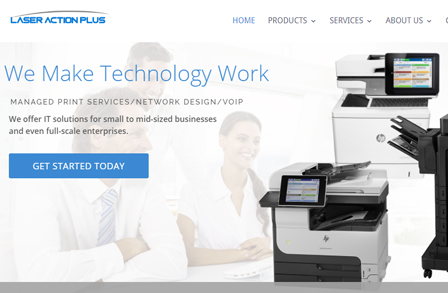 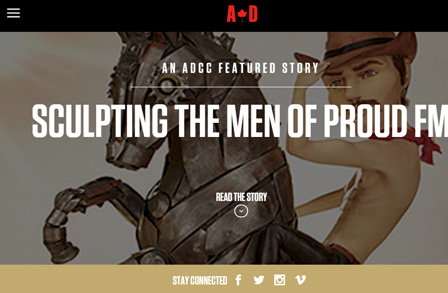 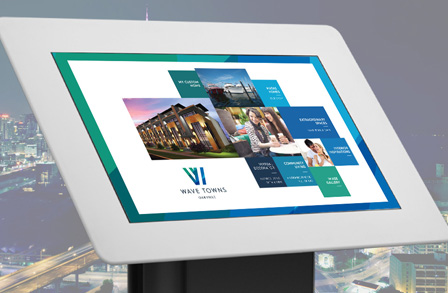 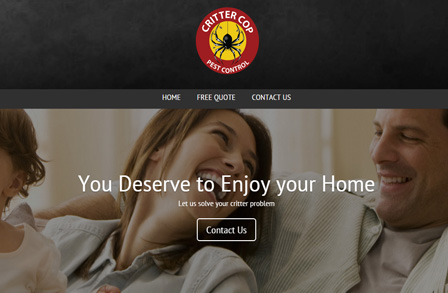 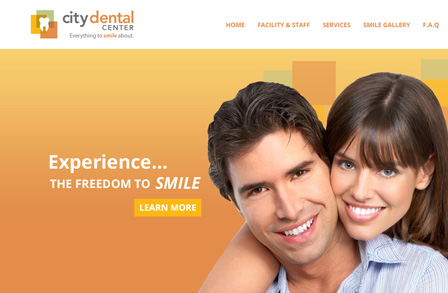 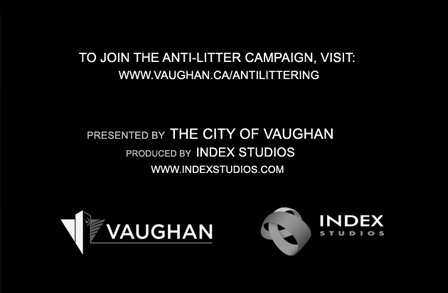 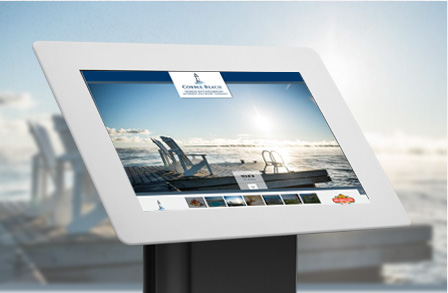 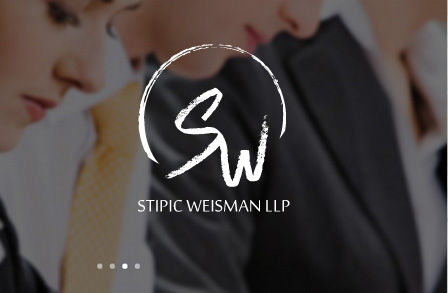 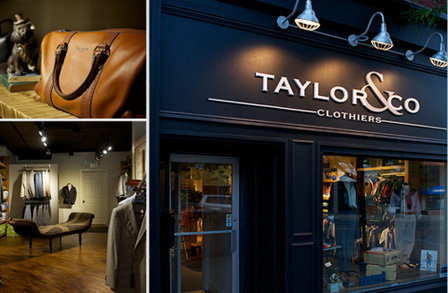 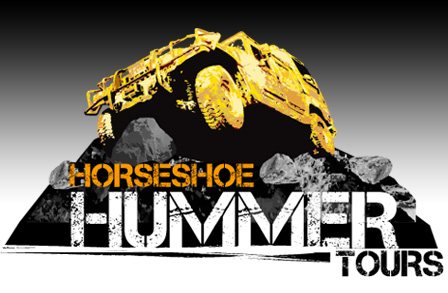